I want to believe…

During the nineties The X Files was the series to watch, with it’s plethora of aliens and government conspiracies. It was on air for nine seasons, with a special six part season in 2015. There are rumors of an eleventh season, which would be awesome.

The main characters are Agent Dana Scully, a medical doctor and Special Agent Fox Mulder, who is fascinated by life beyond what is on planet Earth and the government conspiracies to hide this fact from the general population. 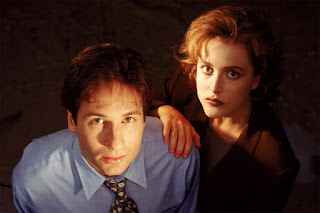 This is Mulder and Scully.

In case you can’t tell, yes I am obsessed.

Kevin J, Anderson has written several books based off of the series. 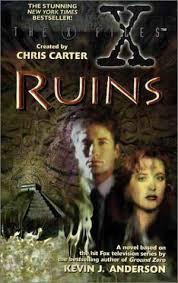 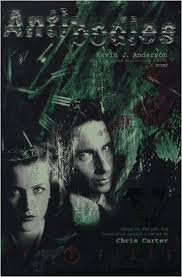 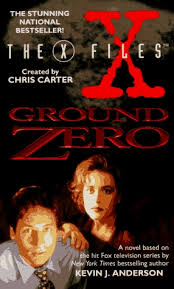 I hope there is much more to come.
The truth is out there.

← Prev: Why Do We Name Winter Storms? Next: Your Path In Life (Things Only You Decide) →